Ray (Raymond Raymond) died in 2000. This exhibition serves as a posthumous retrospective of Ray's drawings while featuring a selection of his collage and sculpture work.

Ray, Native American by birth and identification, was an orphan raised first by a group of Catholic nuns and then was transferred to Father Flanagan's orphanage - Boys Town. The orphanage, located outside of Omaha Nebraska, was famously featured in the 1938 film Boys Town starring Spencer Tracy and Mickey Rooney. Ray's difficult and operatic biography was informed by his early formative circumstances shaping a life full of drama and artistry.

Ray was drafted into the Navy during the Korean War. He served out his military stint planting flowers as he was philosophically against shooting at targets shaped like human figures. He hitch-hiked across the country for many years settling in the San Francisco Bay Area during the counter culture peak. Eventually he made his way up the west coast settling in Oregon in the mid- eighties.

Ray died at the age of 66 while dancing in a Eugene Oregon nightclub – when found in the club curled up in front of sound speakers he was embracing his last sketchbook. This final sketchbook will be the centerpiece of Pacific Sky Exhibition's retrospective of Ray's work, accompanied by dozens of similar drawings culled from Ray's enormous archive. His sketchbooks, paintings, and sculptures have been assembled from across the state of Oregon having been archived and stored by friends and supporters who have cared for the itinerant artist's oeuvre.

Preceding the exhibition of his work at Pacific Sky, the Eugene Public Library is hosting a lecture on the life, times, and work of Ray Komer.

Both events are free and open to the public
http://uoalumni.com/arttalk 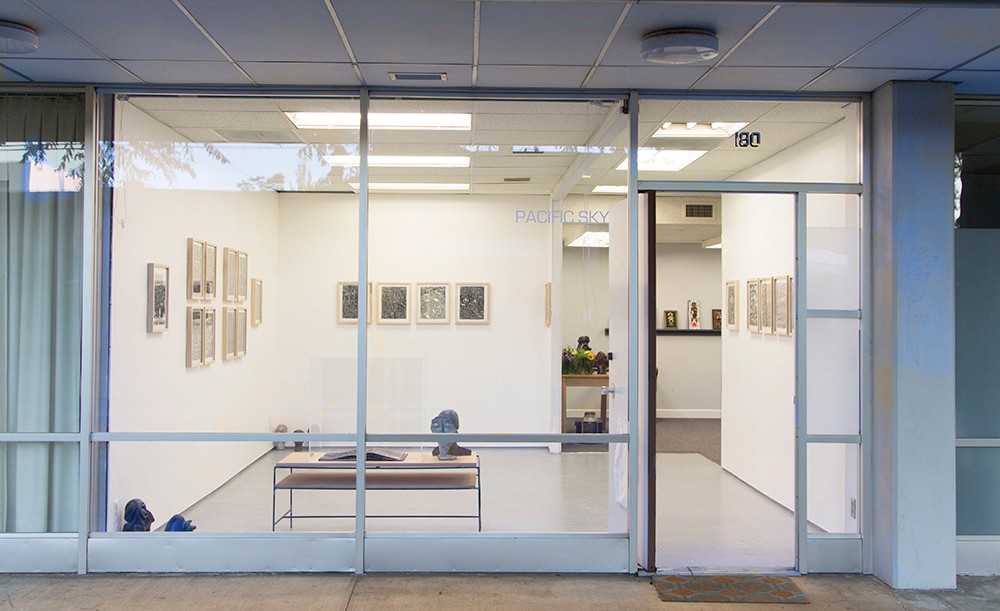 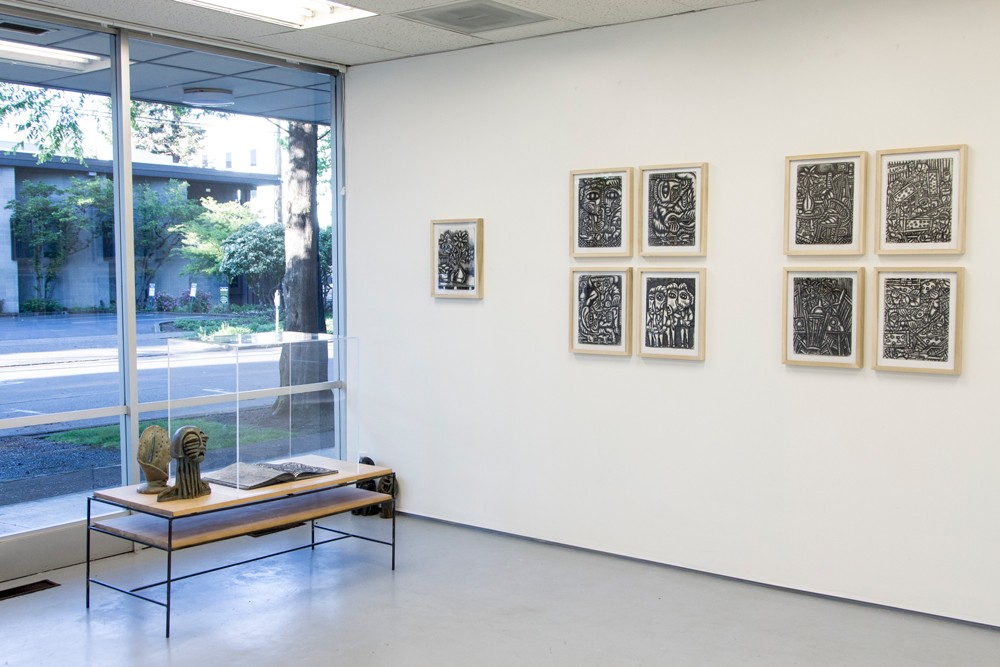 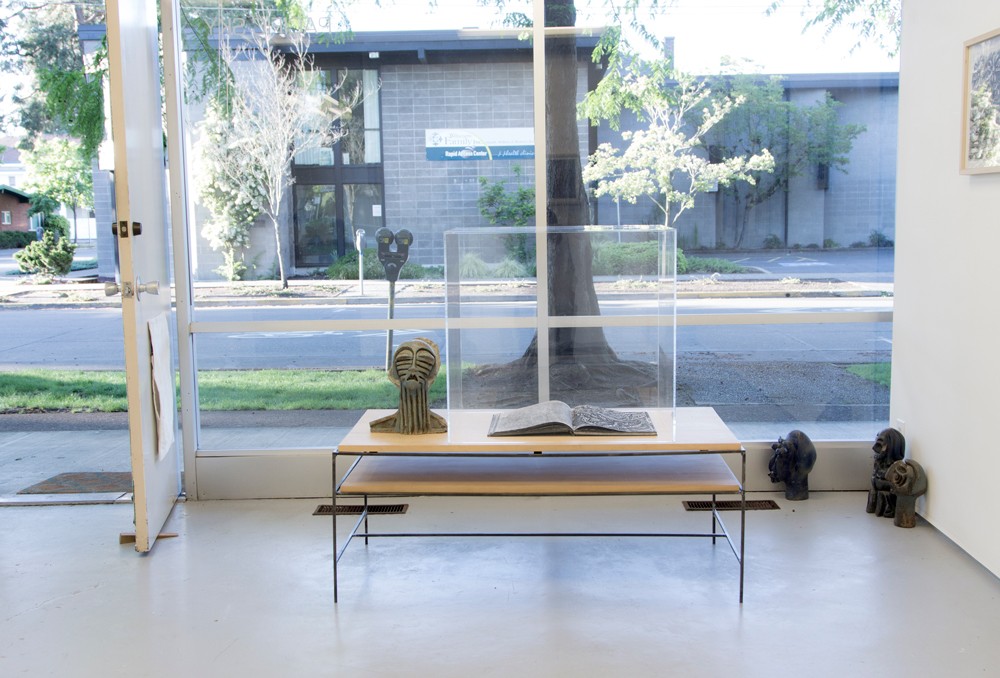 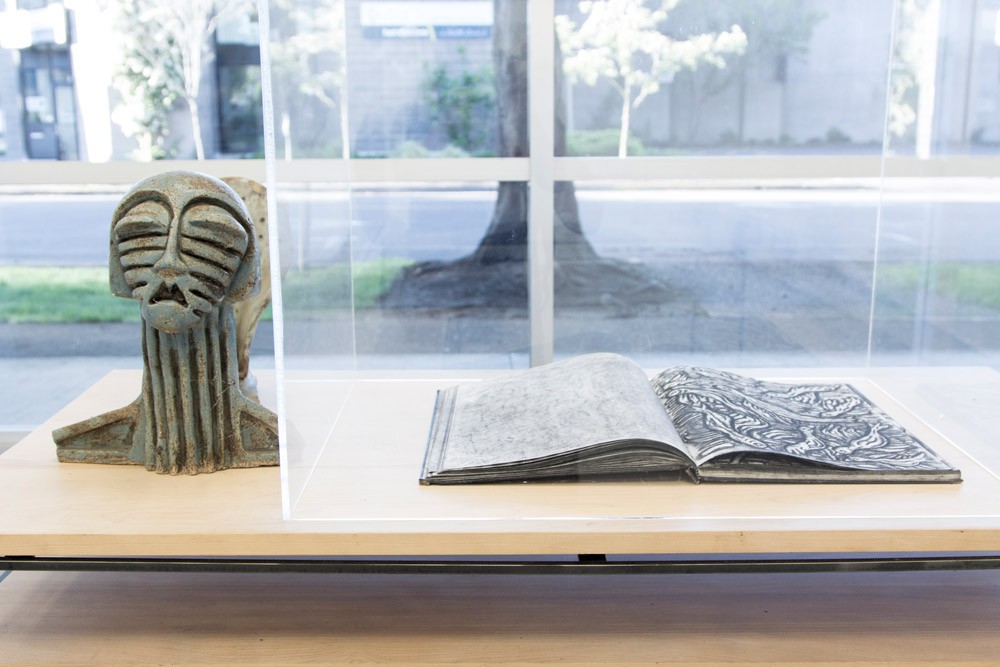 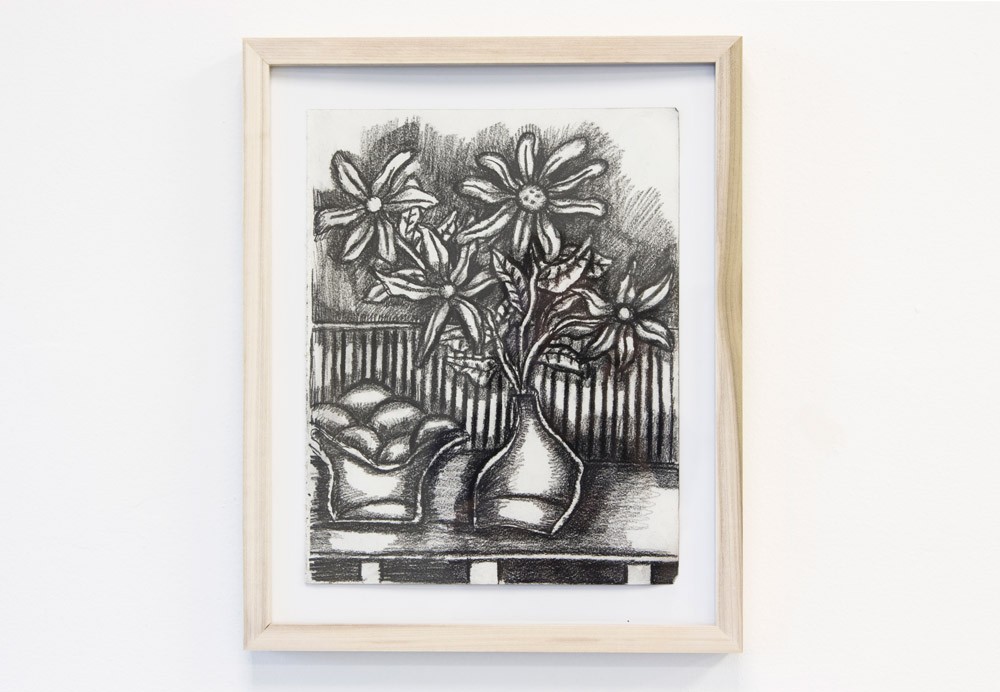 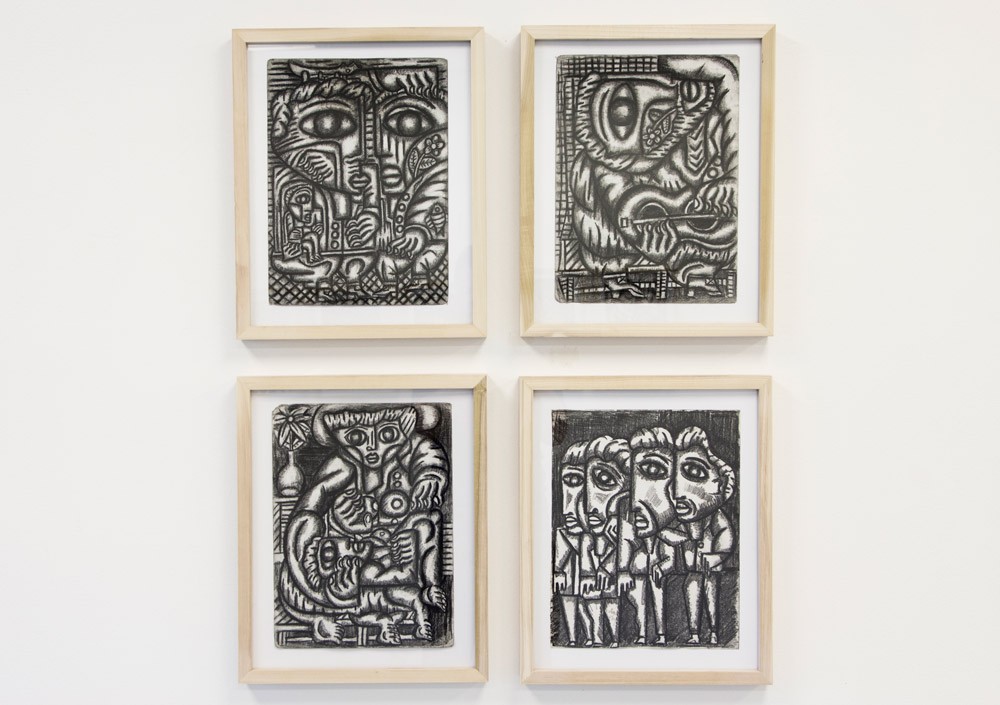 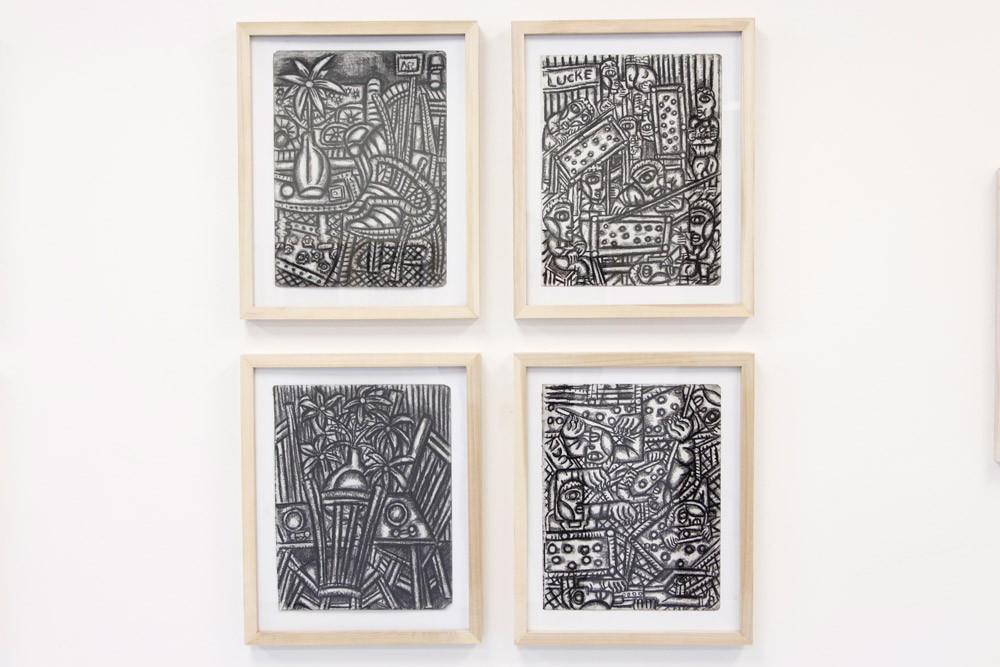 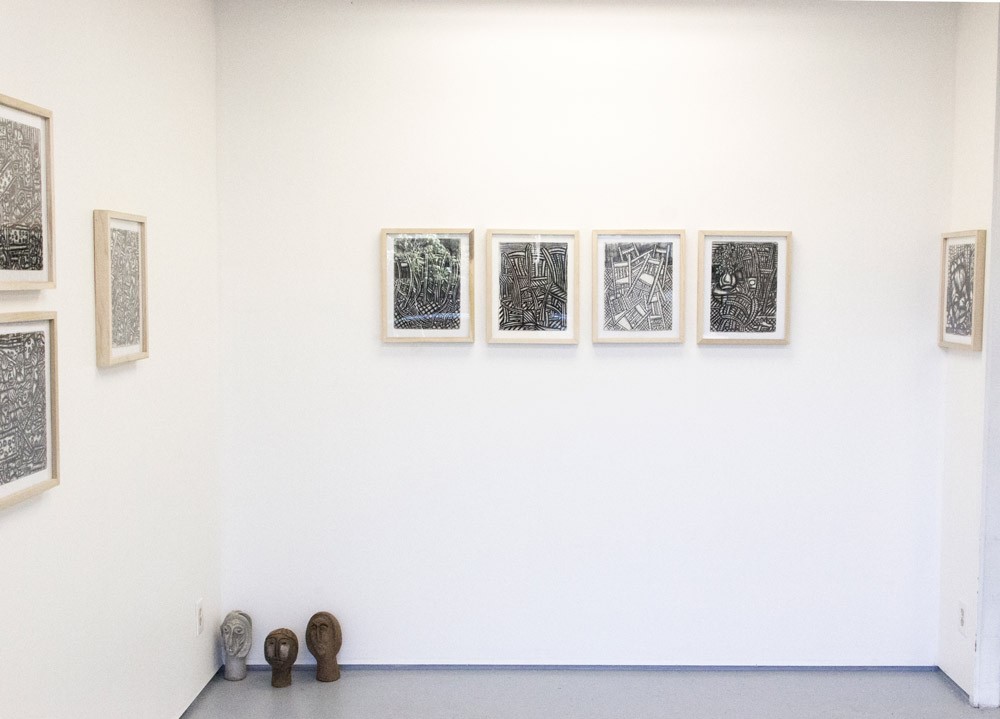 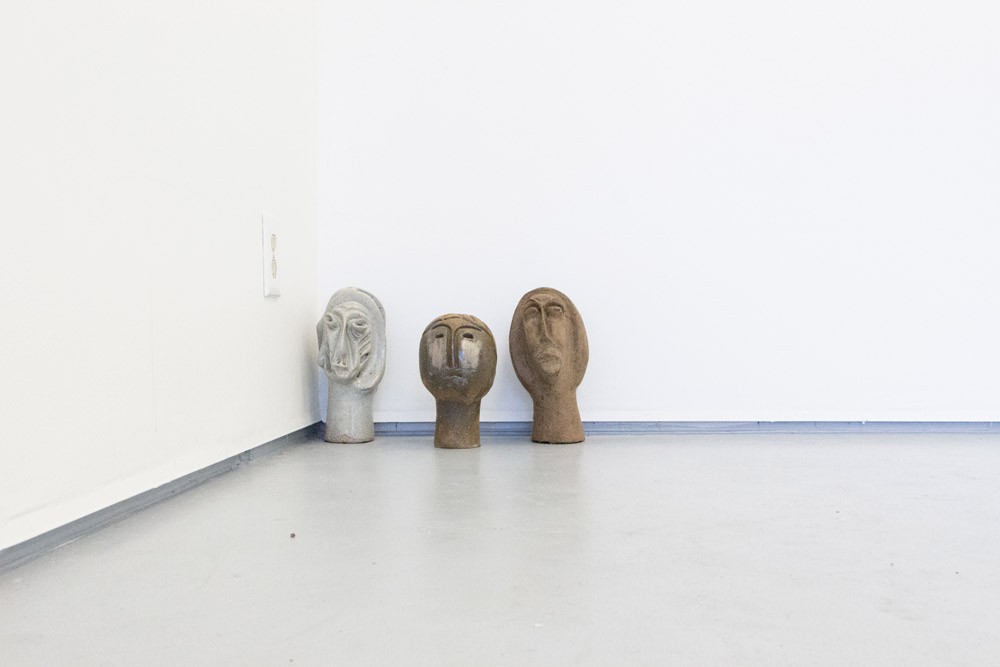 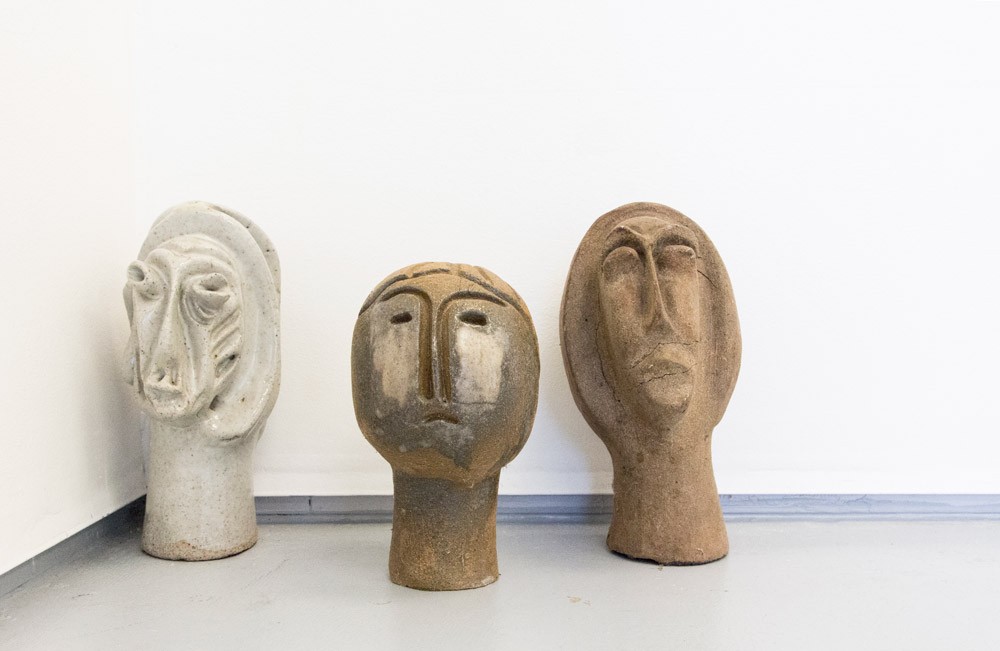 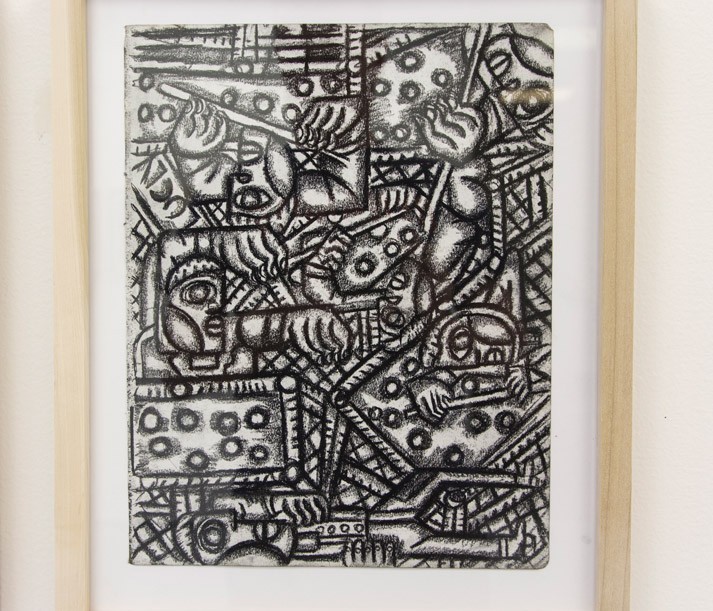 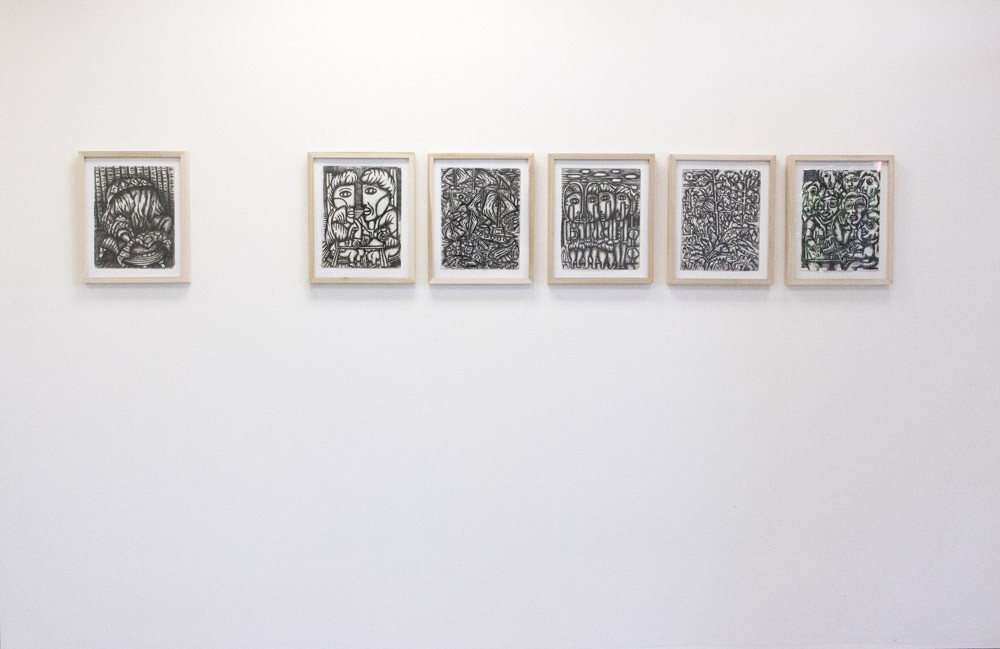 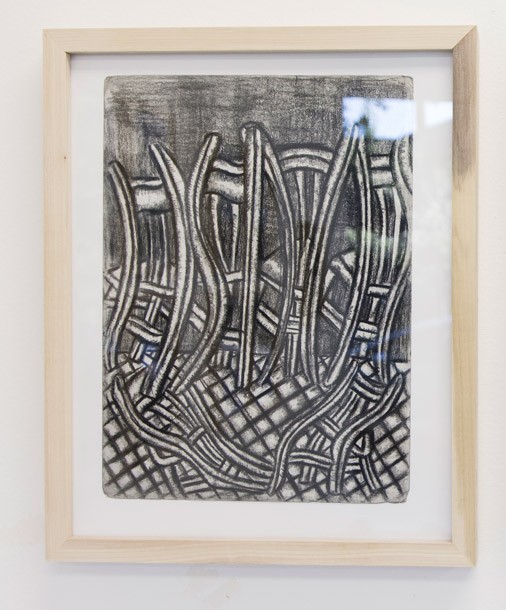 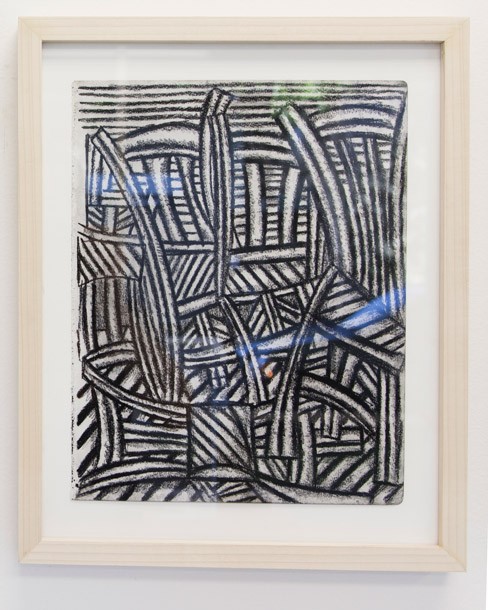 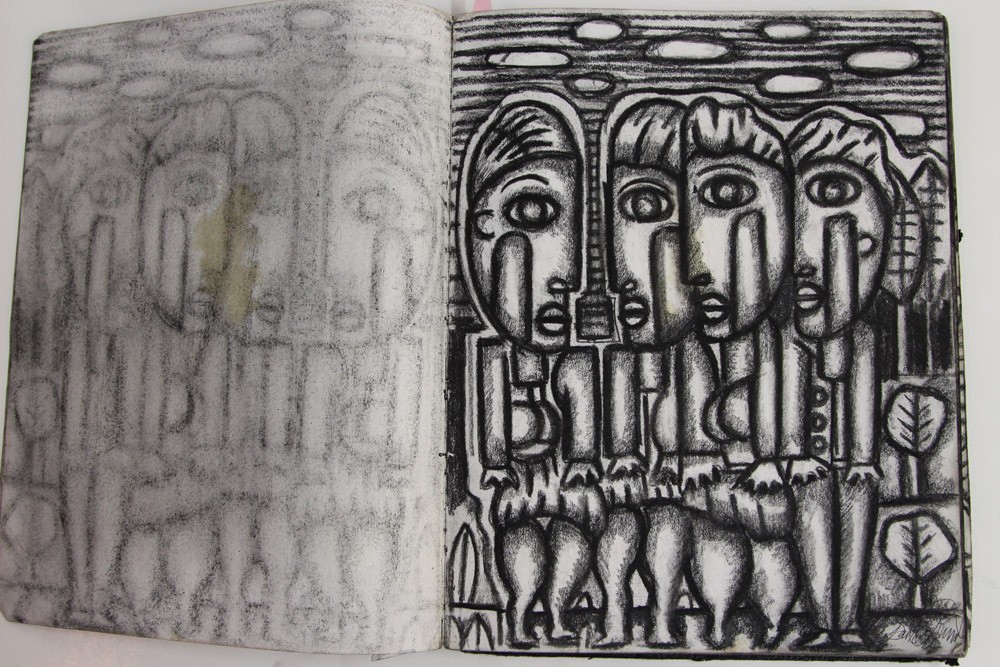 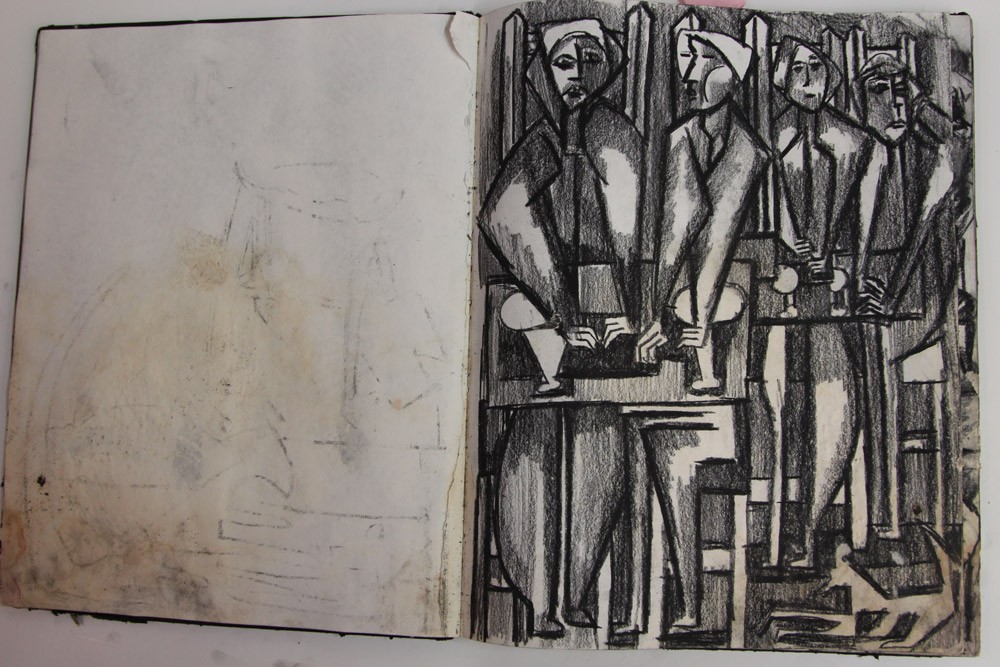 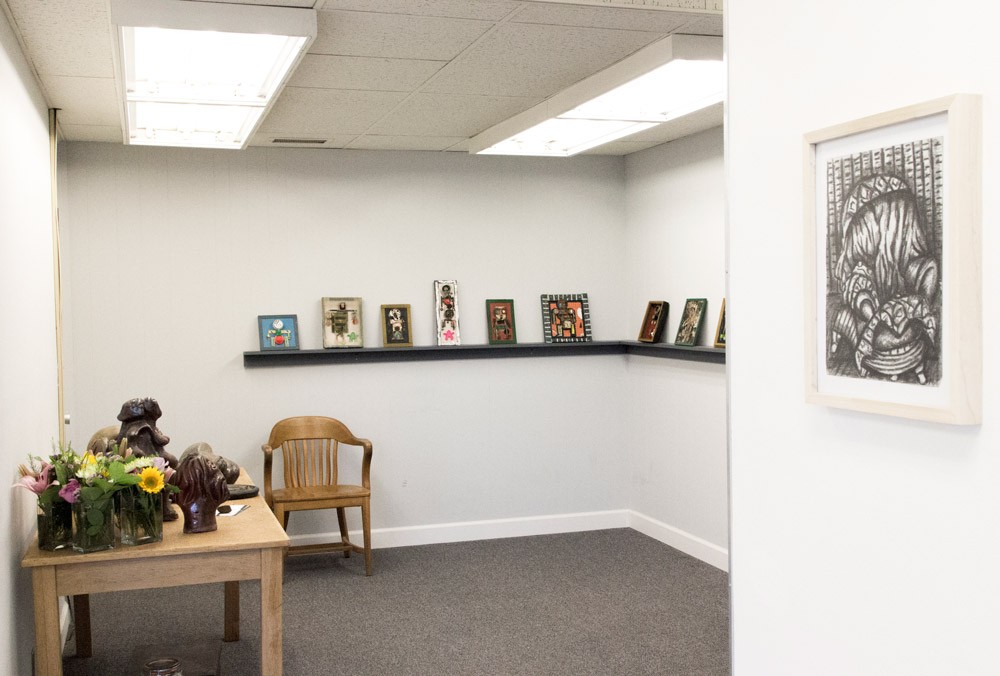 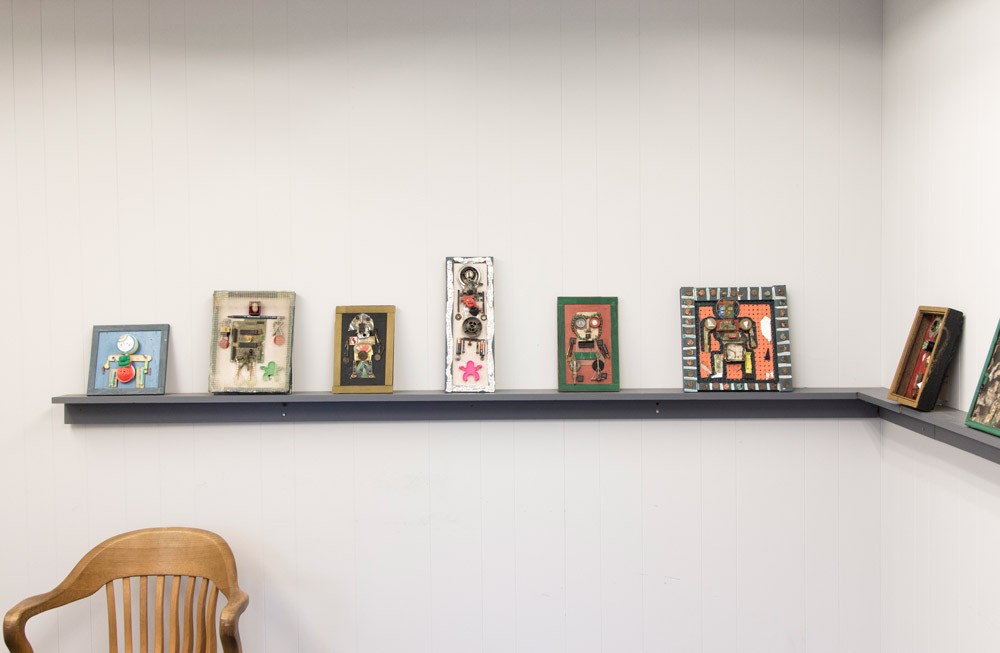 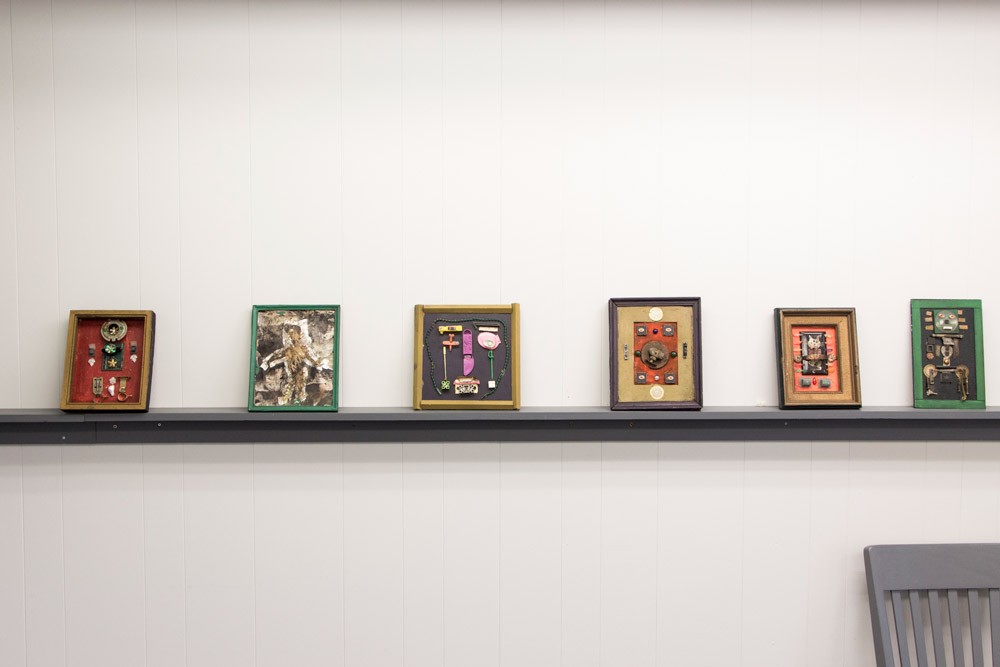 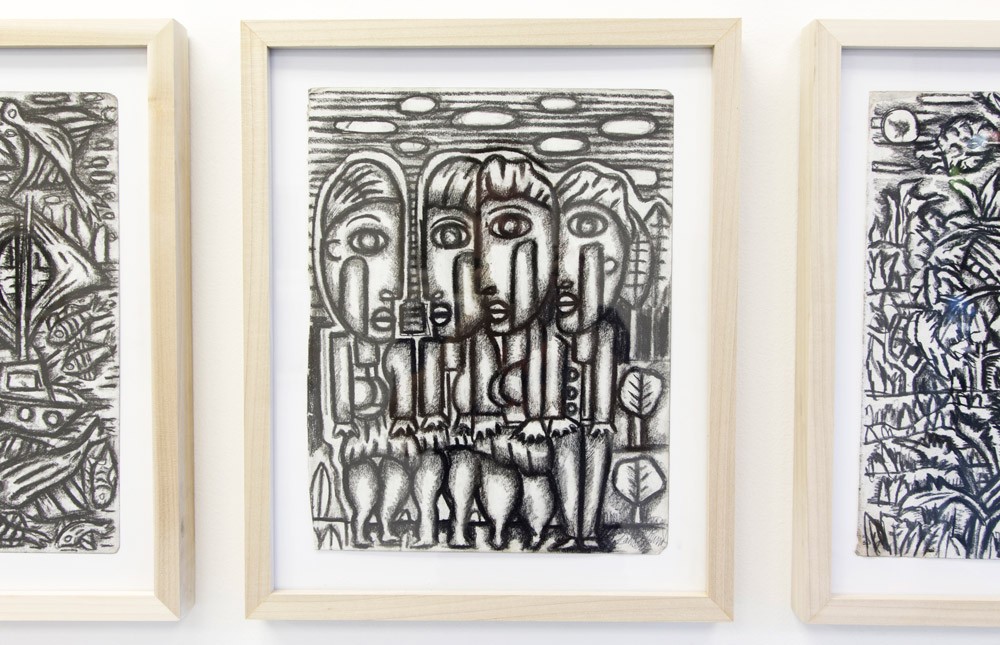 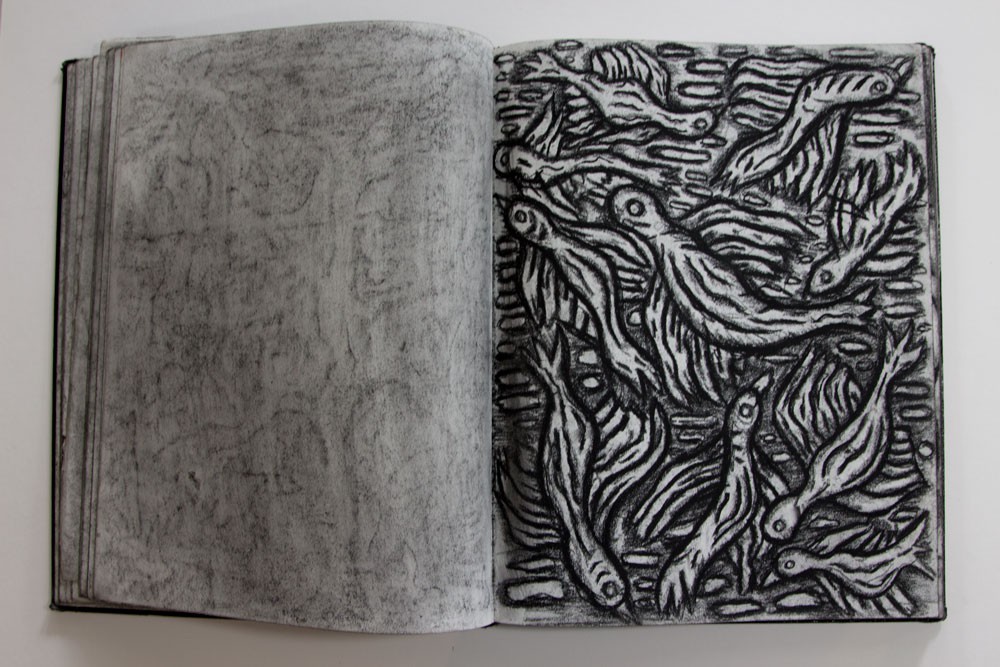 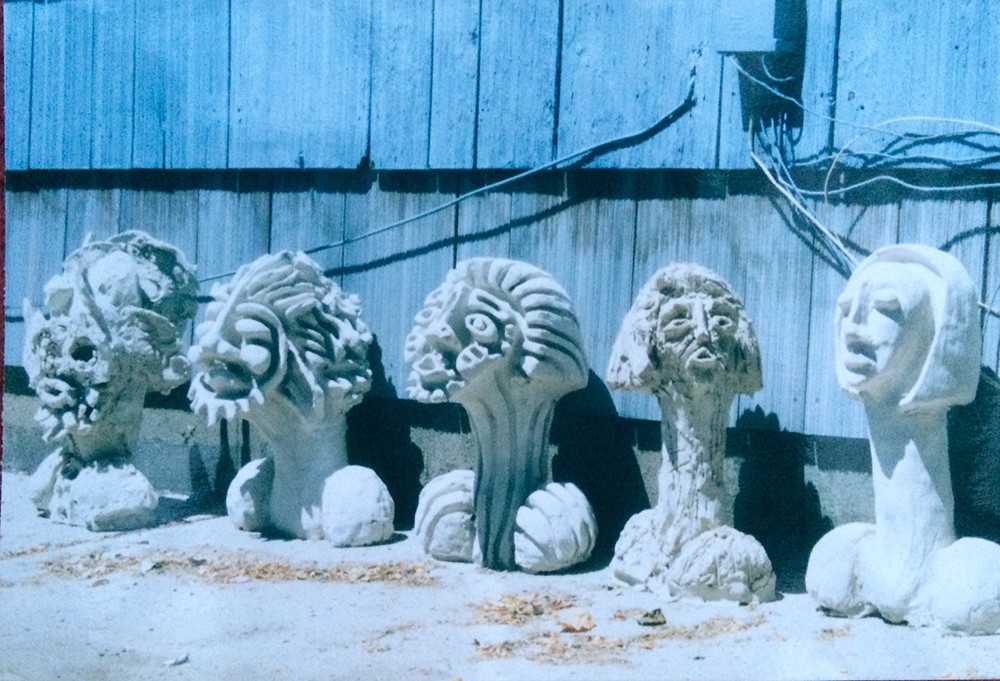