Pacific Sky Exhibitions is pleased to welcome Vincent Angel ’s Parker Venus Daylight with a collaborative writing response by Sommer Browning who’s observational poetry and humor is both whimsical and acerbic.

Vincent Angel is an artist, filmmaker, designer and provocateur. He received his BFA from Boston University and his MFA from Tyler. Classically trained as a painter from the age of eight years old Vincent has produced critically acclaimed product designs, interactive books, album covers & films. In 2000 he orchestrated a full-size replication of Robert Smithson’s Spiral Jetty in Central Park using 53 volunteers peeing on a ground cover of fresh snowfall (memorable but undocumented). After two sold-out solo shows at the Kravets/Wehby Gallery in New York City he walked away from the burgeoning Chelsea scene putting his gallery career on ice to dedicate himself full-time to distributing free personalized canvas tampon cases on the streets and subways of New York City sharing an everyday object that would encourage a positive and non-sexual dialog between guys and girls about a woman’s body. Vincent helped spark a conversation dedicated to ending violence against women. He has distributed over a quarter-million Vinnie’s Tampon Cases. In 2008 he co-wrote and co-directed the award-winning feature film, The Orange Thief, released by Warner Bros on video and available on Netflix (in Italian with English subtitles). He currently splits his time between Brooklyn NY and Eugene OR where he lives with his wife, daughter, sister-in-law, and niece.

Vincent's project Parker Venus Daylight is a transformative reinterpretation stemming from an ongoing dialogue he has had with work of dancer and choreographer Sarah Michelson. Vincent attended some of Sarah's first performances in NY and developed an admiration and a friendship with the celebrated dancer and choreographer. The names Parker and Venus are the actual names of two of Sarah's long time principle dancers. Daylight is the title from one of Sarah's early performances. 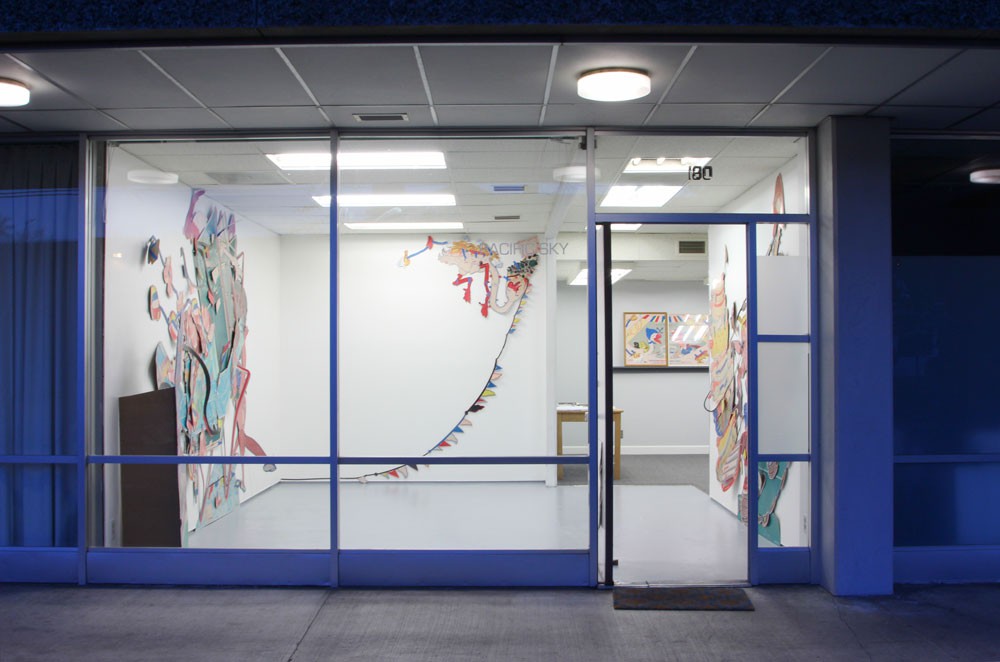 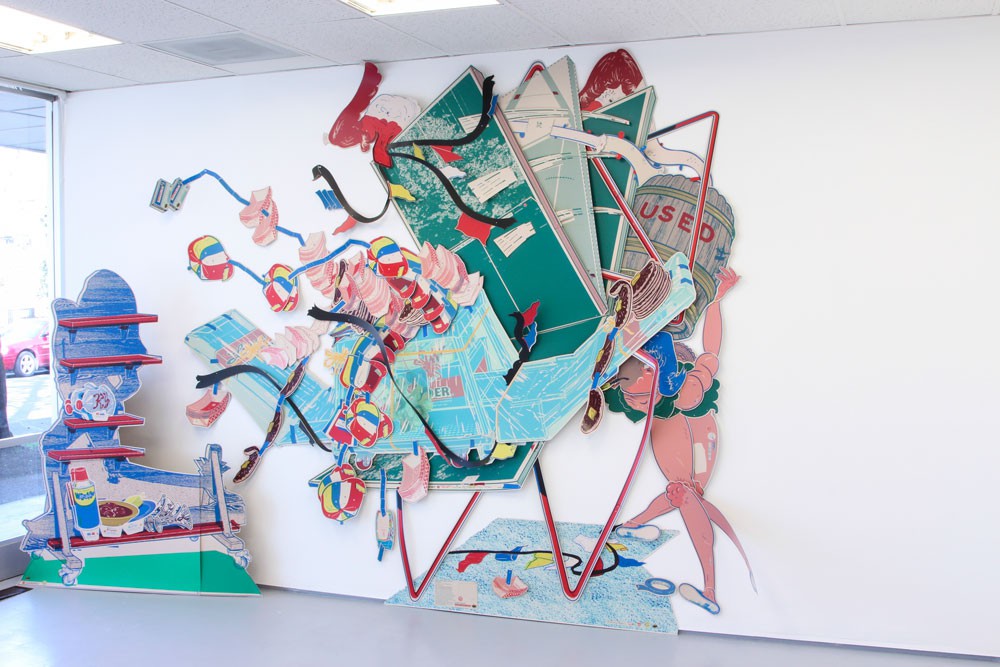 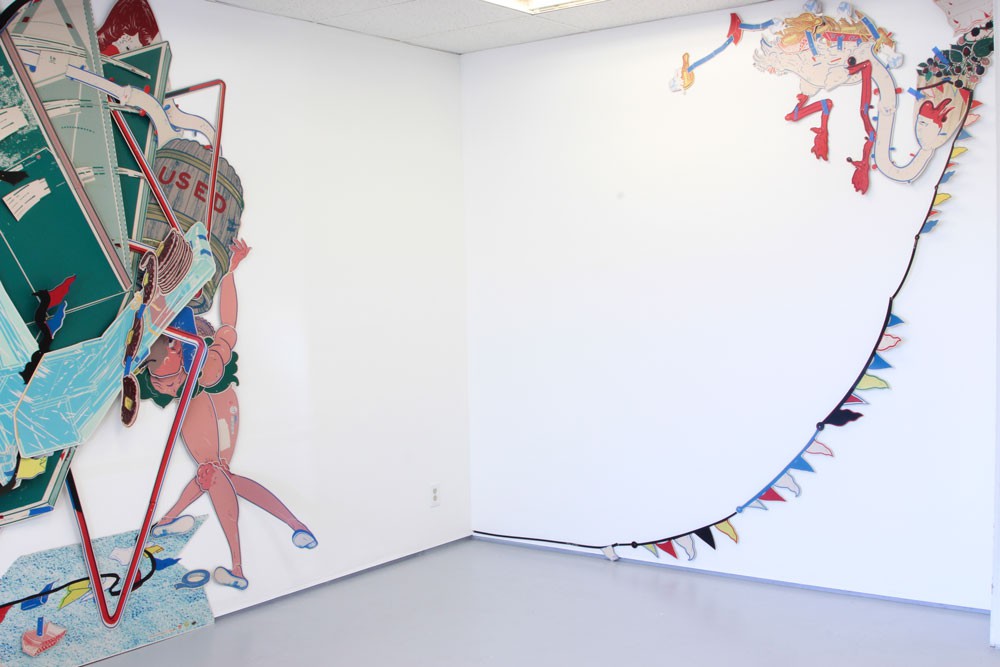 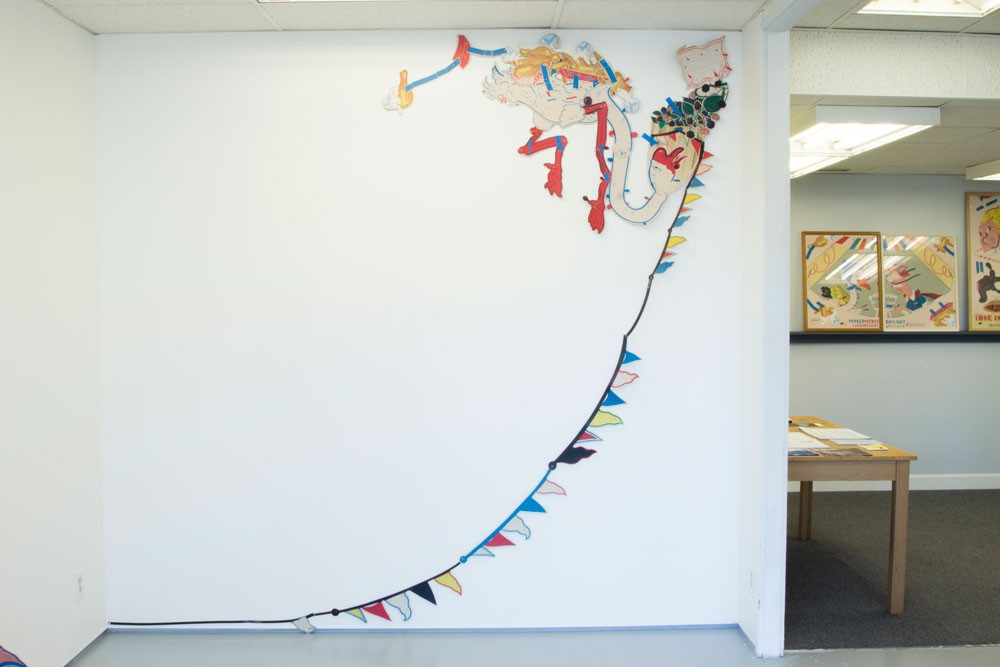 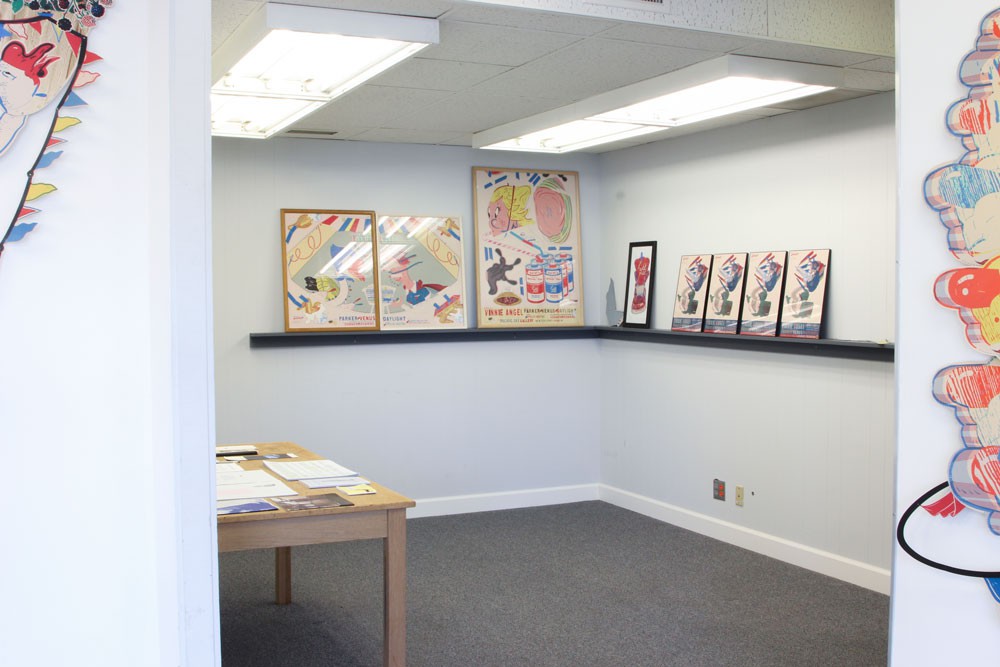 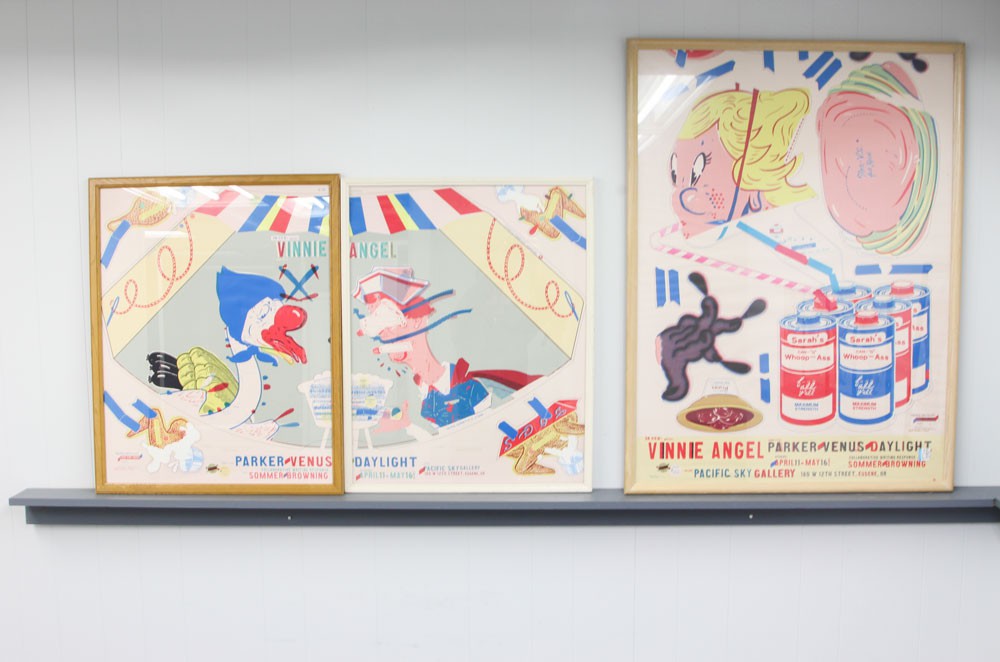 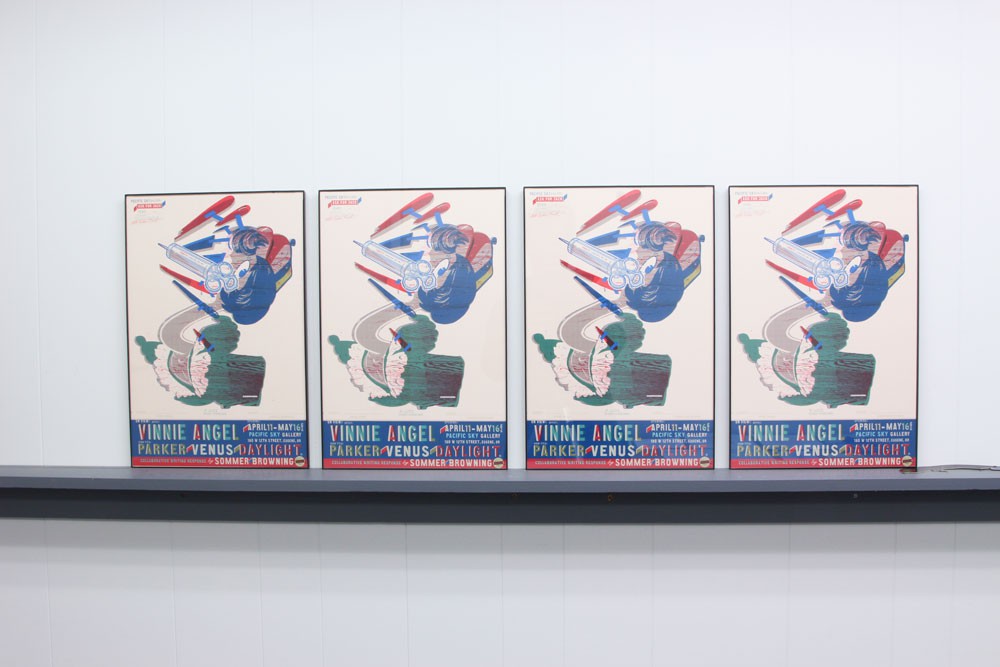 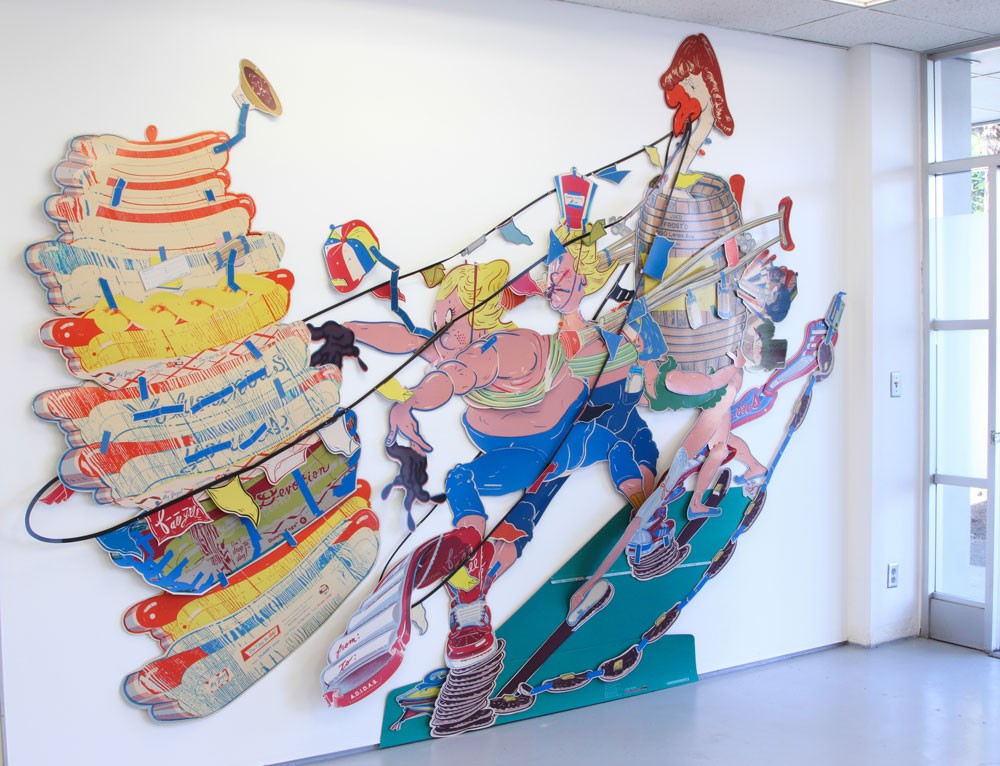 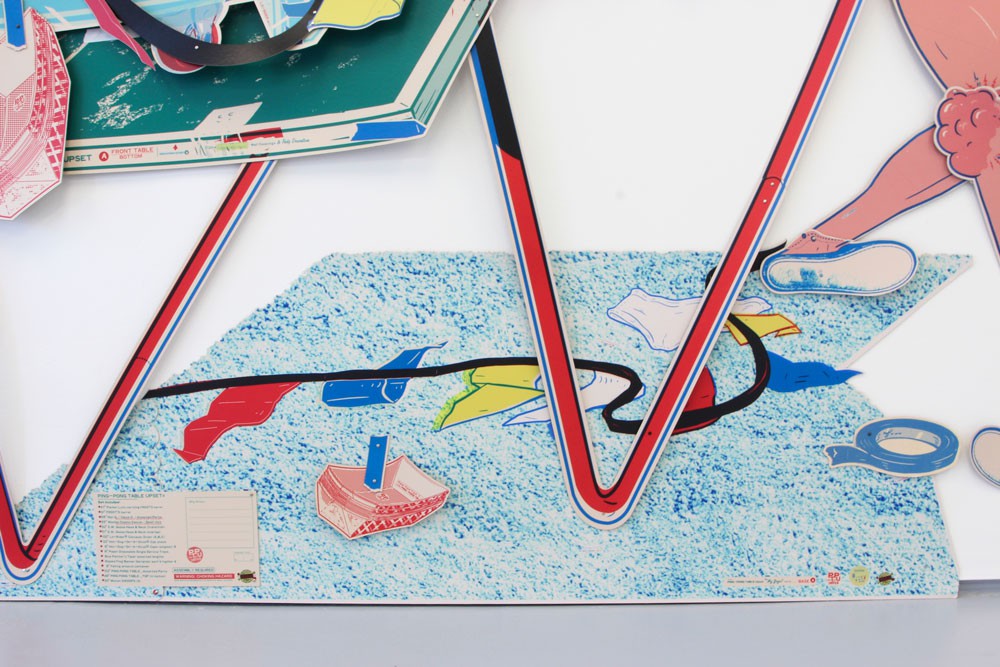 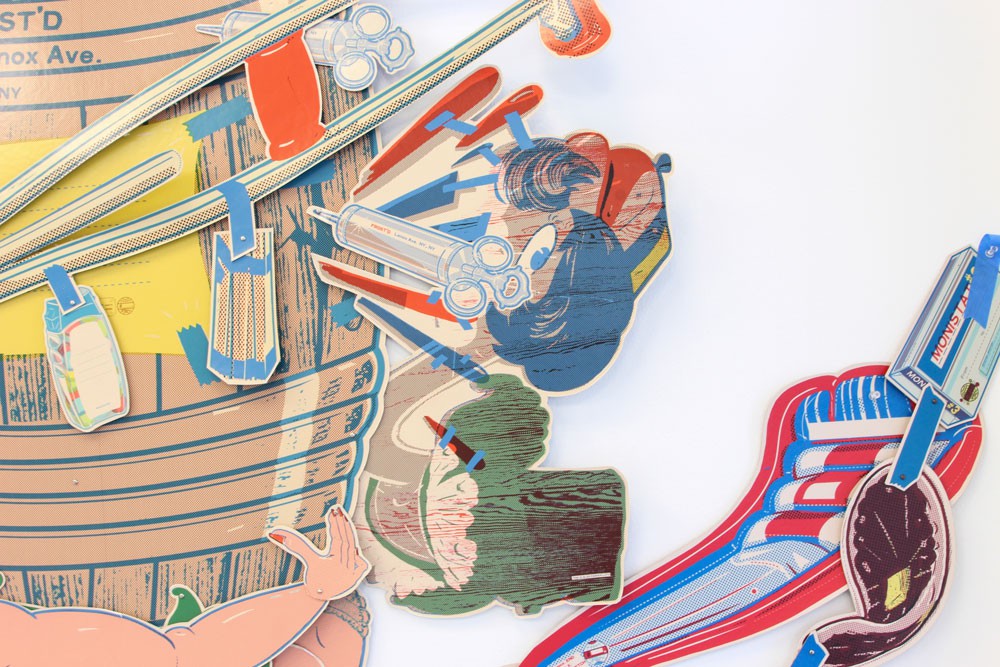 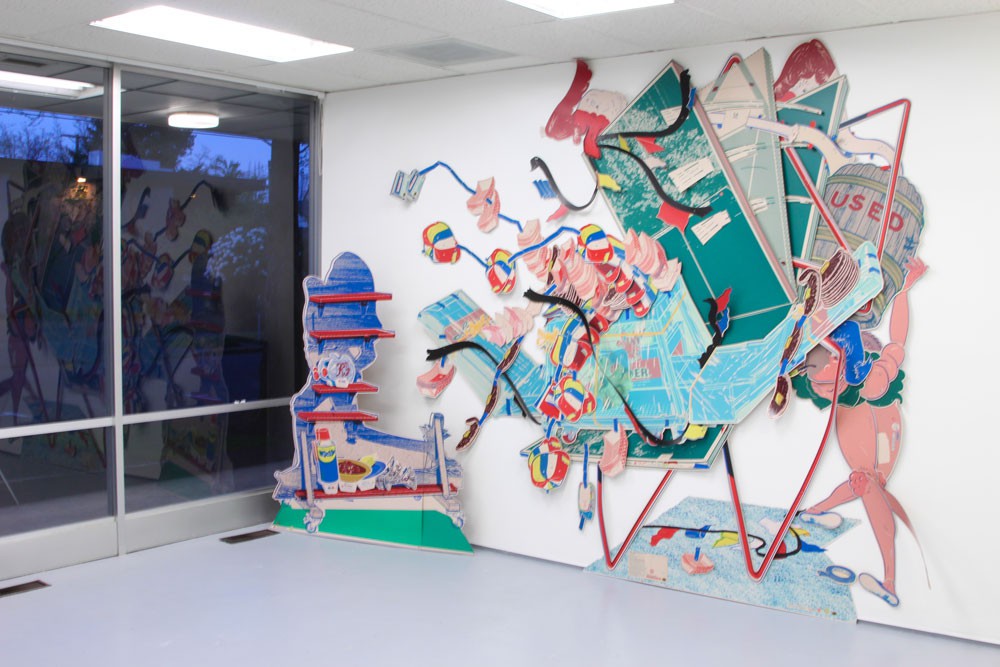 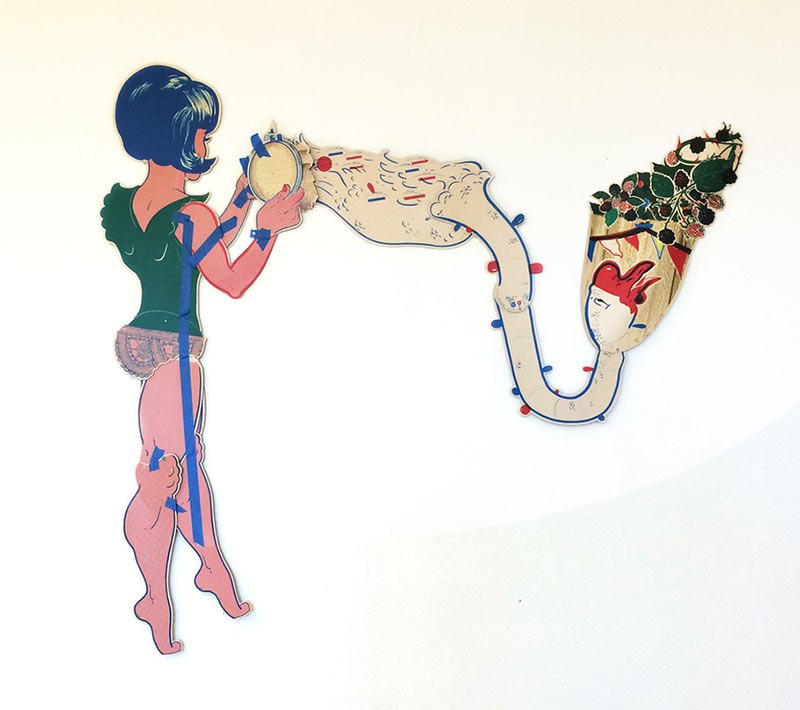